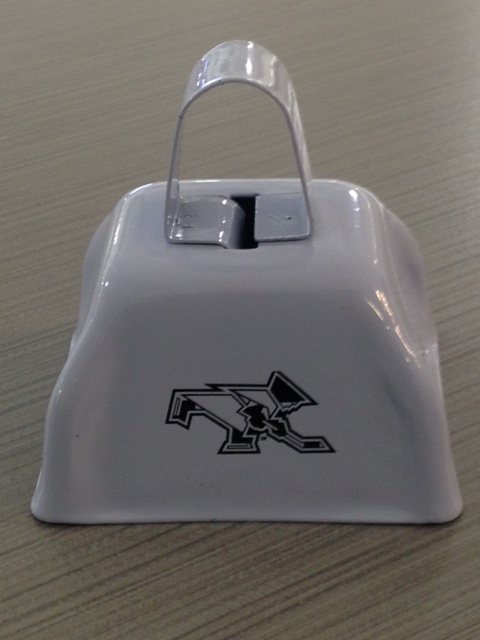 PROVIDENCE — Cowbells were clanging at Schneider Arena on Friday night as No. 9 Providence College beat No. 13 New Hampshire, 5-2.

Here are three quick hits on the game.

The junior winger and Winnipeg draft pick, who scored two goals and an assist, is hard for opponents to contain when he’s on his game, which he has been for the past month.

“Offensively, he’s a horse. When he attacks the net and makes strong plays he gets good scoring opportunities,” Friar coach Nate Leaman said after the game.

“The play he made on Vimal Sukumaran’s goal at the end of the second was the exact same play as earlier in the second, where he walked up the wall and made a soft backhand play and it was a turnover. Instead, he went to his forehand side and made a strong play to Sukumaran. If he makes strong plays, good things happen.”

Foley — now tied for second in scoring in Hockey East with 9-9-18 in 13 games — is coming into his own as one of the best forwards in Hockey East.

“He’s a terrific player.  He can do it all,” UNH coach Dick Umile said.

The Friars got a terrific game from the junkyard dog line of  Robbie Hennessey (1 assist), Sukumaran (2 goals) and Shane Kavanagh (1 assist).

“Vimal just has a knack for getting to the net. He scored 8 goals last year getting to the net. The puck seems to find him when he gets there. He struggled early on faceoffs. He got better as the game wore on, but I thought he had a pretty good game tonight,” said Leaman.

“Since those three have been together, they’ve had an identity. It’s the first time we’ve seen our fourth line have a real identify. When they play to their identity, they give us energy and they finish hits and they work. Our team needs that desperately right now.”

PC’s best defenseman bounced back strong after being an uncharacteristic minus-3 in last Saturday’s loss to Clarkson.

“Bryson had a really good game, but I think (plus-5 is) kind of fluky in some ways because some of those were forechecking goals. He’s a heck of a player, without a doubt,” said Leaman.

No doubt, plus-minus is just one stat among many. But when you are on the ice for all five of your team’s goals in a game and none of the other team’s goals, well, that’s a decent night’s work.

Not to be overlooked, Tommy Davis, Bryson’s partner, was plus-4 on Friday. He is second in Hockey East with plus-10.